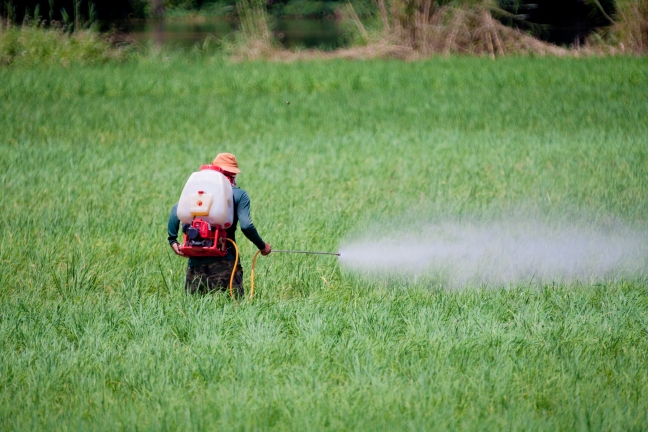 The report describes the outcome of a Food and Veterinary Office (FVO) audit in Dominican Republic, carried out from 27 January to 05 February 2015.

The objective of the audit was to assess controls on pesticide residues in plant products, in particular in aubergines, peppers and yard long beans intended for export to the European Union (EU). Since the last FVO audit in 2010, there has been an improvement in post-authorisation controls, with increased inspections at pesticide importers and at retailers. The effectiveness of the system of pesticide authorisation continues to be limited by the absence of a single, accurate, reliable, regularly updated and publically available database of approved pesticides, with all relevant data on their correct use. Indeed, the authorisation process is practically unchanged since the first FVO audit to the Dominican Republic on this subject in 2008 and remains a significant weak link in the reliability of the overall control system. This is compounded by the absence of pesticide quality controls and formulation analysis.

The regular checks by the competent authority (CA) on exporting farms provides a certain guarantee that pesticides are correctly applied. However, this guarantee is restricted by the sometimes incorrect information coming from the central competent authority, including nationally banned plant protection products being recommended for use, and the lack of farmers implementing good agricultural practice.

There has been insufficient improvement in laboratories, as there has been no significant increase in the scope of pesticide residue analysis or the quality of results. The lack of pre-export official and private sampling and analysis to determine compliance with maximum residue levels (MRL) reduces the confidence that exported products are within the allowable EU MRLs.

There is a strong, immediate and coordinated follow-up by the CAs to rapid alert notifications issued on rejection of products to be imported to the EU due to excessive residue levels. Only two of the seven recommendations made in the 2010 audit have been fully addressed.

Overall, while certain progress has been achieved in improving the pesticide control system for exported plant produce since the 2010 audit, the Dominican Republic authorities still have some distance to go before they can offer adequate assurance that the exported products are within the specified residue limits of EU legislation. The report makes a number of recommendations to the CAs, aimed at rectifying the shortcomings identified and enhancing the implementation of control measures.

Here you can find the response from the Competent Authority to the report recommendations.