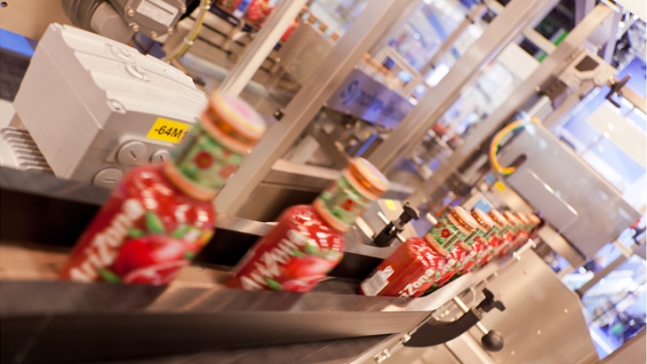 In the following answer to the written question of the Italian MEP Nicola Caputo, Commissioner Andriukaitis seems to close definitely the doors to the option of a EU level introduction of the mandatory indication of the production site or packaging center on the food labels. This kind of indication was mandatory in Italy under the former EU regime (Directive 2000/13/EC) and the subsequent national implementing act (Legislative Decree 109/1992) in addition to the business name and the address of the FBO responsible.

If Italy wants to reintroduce this indication, should notify the Commission the legislative proposal, also if the road seems paved of difficulties. In light of the Union’s concept of “origin” (expressed in the Custom Code), it is not easy to sustain the request, as well as on the ground of safety and traceability. The traceability is guaranteed by other means and also under the old national regime the factories with a health mark (Reg. UE 853/2004 and 854/2004) were exempted by this mandatory indication, as well as the prepacked foods coming from other EU countries and sold in Italy as such. It was therefore clear the intent to pursue public health with other means and to not hinder the trade of goods on the common market.

The Italian competent Ministries intention is to notify a measure to the EU Commission, with the aim to reintroduce the additional mandatory indication, but the legal and political conundrum seems challenging.

Subject:  Indication of the production site on labels

Regulation (EU) No 1169/2011, in force since December 2014, does not establish, in a European context, an obligation to show the production site on food labels.

This fact is another ‘lost opportunity’ in the defence of ‘made in’ labels on food, with obvious negative impacts on the role of European — and, in particular, Italian — food transformation and production outside national borders, raising serious questions about traceability from the moment of production.

Not even a re-introduction of this obligation only within national borders can be conclusive, further fragmenting the internal market.

On the other hand, products of animal origin (meat and meat products) have always shown the production site on the label, in compliance with EU rules on food hygiene.

Therefore, it is desirable to apply this requirement to all Member States, in order to provide full information to the consumer and promote Italian production.

That said, can the Commission say how it intends to include a measure and harmonise rules so as to defend the ‘made in’ labels on food products?

Directive 2000/13/EC(1), which was repealed and replaced by Regulation (EU) No 1169/2011(2) as of 13 December 2014, allowed Member States to retain national provisions which require indication of the factory or packaging centre, in respect of home production, on the labelling of foods.(3)

During the negotiations that led to the adoption of Regulation (EU) No 1169/2011, one Member State proposed the introduction of a similar requirement at Union level. Although supported by the Commission, this suggestion was not endorsed by the other Member States. Eventually, the co-legislators decided to make compulsory on the package or on a label attached thereto only the name or business name and address of the food business operator under whose name or business name the food is marketed or, if that operator is not established in the Union, the importer into the Union market.(4)

Regulation (EU) No 1169/2011 further clarified that the name, business name or address of the food business operator on the label does not constitute an indication of origin within the meaning of the regulation.(5) Furthermore, it set out specific requirements concerning the origin of foods. However, it does not empower the Commission to proceed to a harmonised measure as requested by the Honourable Member.