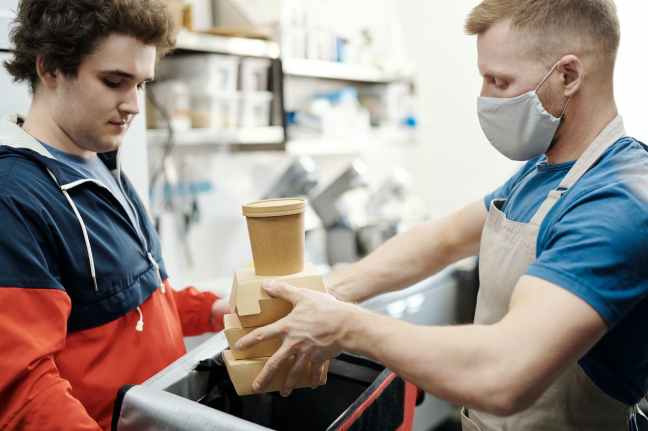 From the 26th of September 2020, therefore, the indication of the identification code of the packaging material according to Decision 129/97/CE became mandatory for all the packaging, both B2B and B2C. However, the information about disposal has been postponed to 1st of January 2022. The second indication is specific only for packaging that is intended to be disposed by final consumers, helping them to perform a correct recycling.

The lack of clear guidelines from the legislator created some difficulties among companies and the public opinion. According to the information provided by the national legislator, no grace period was considered. In addition, mutual recognition has not been granted, so packaging coming from other EU countries and sold in Italy must also comply with the national law. This is clearly opening some questions about the legality of such bill in light of principle of the free movement of goods on the common market.

At the moment, the industry is waiting for official guidance documents. Other organisations (e.g., Conai – the national consortium for packaging) provided an interpretation of the norm, but its persuasiveness is not the same of a document published by the competent authorities. More instructions are needed regarding e.g., the use of QR Codes or online declarations as an alternative approach to comply with the law in specific circumstances, how to handle the obligation on small packages …) .

We just launched the webinar on this topic (21st October, 3-5 PM CEST). Check the LinkedIn page or send an e-mail to foodlawlatest@gmail.com to know more or subscribe.