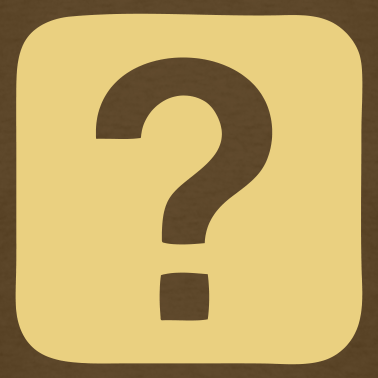 “After the scandal of powdered wines marketed as true Italian wines, foreign imitators have launched a new coloured drink, with no aniseed, which is passed off as Sambuca. This aniseed liqueur is a traditional Italian product and its quality differs significantly from the alcoholic beverage produced and sold in several Member States. Although Regulation (EC) No 110/2008 of the European Parliament and of the Council, dated 15 January 2008, allows the name Sambuca to be used only for colourless alcoholic beverages, with a natural anethole content of between 1 and 2 grammes per litre and a minimum alcoholic strength of 38%, products have been put on the market which bear the same name but do not comply with these requirements.

— Is the Commission aware of these facts?

— What steps does it intend to take at Community level to stop the illegal trade in such products and to ensure that Member States introduce sanctions to curb these abusive practices?

— What measures does it deems necessary to protect the consumers’ right to information given that they are likely to be deceived about the true nature of the product?

— Given the increase in cases of counterfeit Italian wines and spirits, how does it intend to protect Italian exports in order to avoid Italian producers incurring financial losses and having their image harmed by counterfeit products?”

The Commission answered that:

So, it’s clear that a problem exists and the Commission is aware of this counterfeiting activity, but the Member States are in charge for taking measure to esnure the compliance wht EC Reg. 110/2008. The question is: want they stop this fraud? We’ll see, as well as what the Commission will answer to the last question.