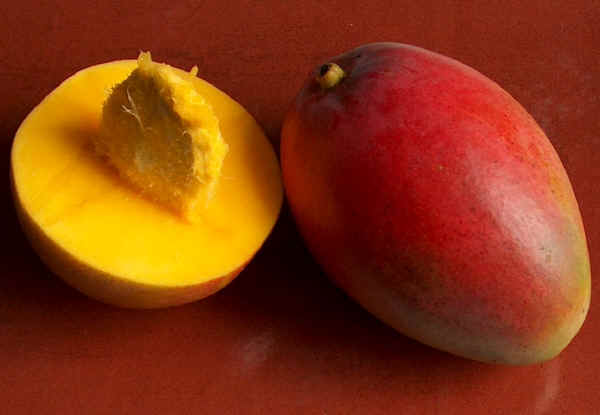 Question for written answer
to the Commission
Glenis Willmott (S&D)

In March 2014 the European Union banned imports of mangoes (and some other produce) from India. The ban came into force at the beginning of May, coinciding with the high season for the mangoes. The ban was proposed because the fruit was repeatedly found to be infested with pests, despite previous warnings that plant health measures had to be improved.

My region of the East Midlands of England is particularly affected by the ban, due to our strong links with India. Of course restricting invasive pests is vital, as they can cause a huge number of problems. However we must also consider the important economic consequences of imposing a lengthy ban.

The ban will be reviewed before December 2015. What measures are being taken to ensure that India improves phytosanitary measures as soon as possible? Does the Commission take the view that a decision could be taken any sooner, so that the ban could be lifted in time for next year’s high season?

The Honorable Member will be aware that India accounts for the highest number, by far, of interceptions of harmful organisms from any country exporting plants and plant products to the European Union, despite the relatively low volume of trade.

This situation has continued despite communication and technical exchanges with the competent authorities of India. Failure to act led to the necessary adoption of temporary emergency measures prohibiting the import of the most high-risk commodities from India to protect the Union’s plant health status.

India has recently strengthened export checks on plants and plant products that could guarantee compliance with EU import requirements for plant health. While these steps seem to be going in the right direction, the EU measures will only be reviewed once compliance of Indian exports with international and EU requirements are in evidence. At this stage, it is to the competent authorities of India to act and propose the EU satisfactory guarantees that would allow reconsidering trade of safe commodities to resume.