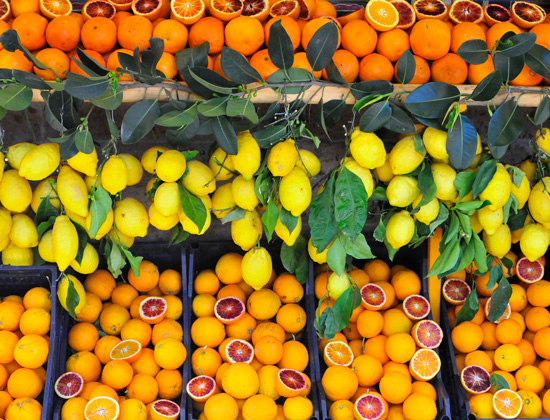 Question for written answer
to the Commission

Citrus black spot is an endemic fungal disease from South Africa caused by the plant pathogen Guignardia citricarpa, which is now spreading to many European countries. This is an extremely serious matter, since it is one of the most devastating citrus diseases, causing fruit and leaf lesions.

Given that the temporary ban on imports from South Africa is not enough to contain the risk of the disease spreading to Europe:

Under the International Plant Protection Convention (IPPC), countries may adopt phytosanitary requirements to prevent the introduction and/or the spread of regulated harmful organisms in their own territory. Currently, the EU plant health legislation, i.e. Council Directive 2000/29/EC, regulates citrus black spot in order to avoid its introduction from third countries and spread within the EU. Based on the outcome of the pest risk analysis of citrus black spot carried out by the European Food Safety Authority, the current phytosanitary requirements are being revised.

In the meantime, in order to tackle the number of interceptions in previous years of citrus fruit from South Africa contaminated with citrus black spot, specific emergency measures have been introduced (Decision 2014/422/EU). These measures establish stricter requirements. Taking into account that during the current export season a number of interceptions has been notified by Member States on citrus fruit originating in South Africa, the need for better phytosanitary guarantees at short time has been discussed with the South African authorities. They have decided, from 9 September onwards, to restrict the export of citrus fruit to the EU.

The Commission together with Member States is closely monitoring the interceptions of citrus fruit contaminated with citrus black spot originating in third countries.