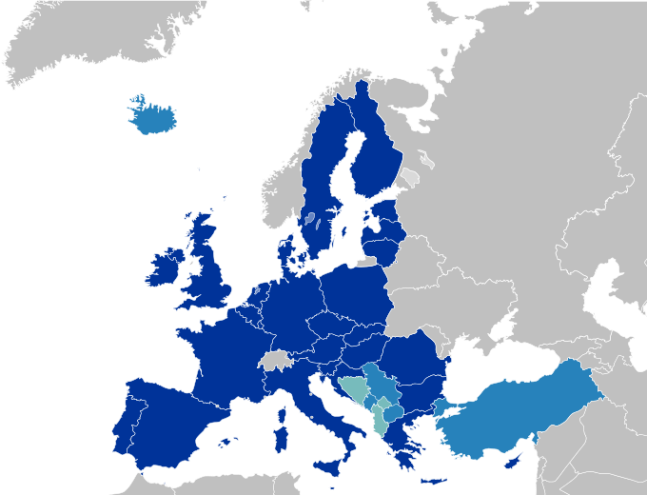 Controls performed at European Union borders on the basis of Regulation (EC) No 669/2009 continue to deliver results and, as a consequence, the EU is removing some products from the list of feed and food of non-animal origin that are subject to an increased level of official controls by national competent authorities at the border. As a result of the satisfactory results reported by Member States, dried noodles from China will be de-listed from the Regulation’s Annex I. This means that these products will no longer be subject to the reinforced scheme (the checks performed by competent authorities will again be ‘routine’ ones).
Concerning new listings, the following commodities will be added to the list of feed and food which are subject to reinforced border checks: enzymes (feed and food) from India at a control frequency of physical and identity checks of 50% for their possible contamination with chloramphenicol, betel leaves from India and Thailand at a control frequency of 10% for their possible contamination with Salmonella, groundnuts (peanuts) and derived products (feed and food) originating from Sudan at a control frequency of 50% due to their possible contamination with aflatoxins and vine leaves from Turkey at a control frequency of 10% due to the possible occurrence of pesticide residues.
Moreover, a number of amendments will be introduced to Annex II to the Regulation (the Common Entry Document), particularly in order to cover the cases in which onward transportation of consignments has been authorised pursuant to Article 8 of the Regulation.
At the meeting of the Standing Committee on the Food Chain and Animal Health on 4 March 2014, Member States endorsed the Commission’s proposal to amend the Annex to the Regulation by reflecting the abovementioned changes.
The amendments are expected to enter into force as of 1 April 2014.