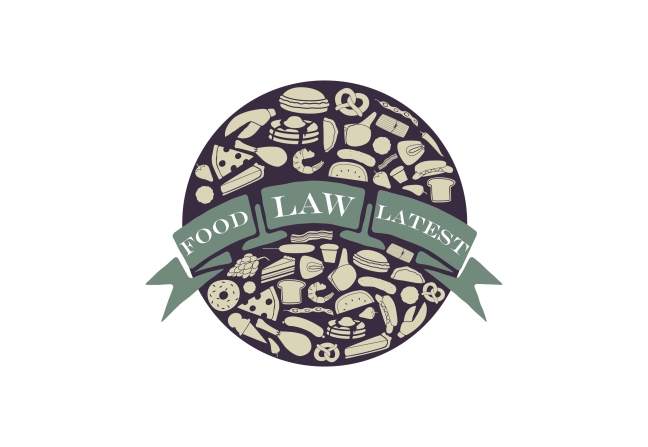 This report describes the outcome of an audit which took place in France from 9 to 20 September 2013 in order to evaluate the control systems for organic production and labelling of organic products; a previous audit to France on the same topic was carried out in 1999.

Control Bodies (CBs) are not always accredited before being approved by the National Institute of Origin and Quality (INAO). This is not in accordance with EU requirements, as accreditation according to norm EN 45011 may sometimes occur a long time after their approval. Although CBs have in general a sufficient number of suitably qualified and experienced staff, deficiencies in the performance of newly recruited staff without appropriate tutoring were noted.  Some controls carried out by the CBs were found to be ineffective. Differences in interpretation of analytical results for residues of pesticides and contaminants were noted between the CBs visited.

In some cases, the threshold for initiation of an investigation was not in accordance with EU legislation. In some cases, CBs did not immediately notify the Central Competent Authority (CCA) when deficiencies, affecting the organic status of the products, had been detected. In a limited number of cases enforcement was weak or missing.

Documentation, issued to operators, setting out their approval status is not published, which is contrary to the requirements of Article 92(a) of Regulation (EC) No 889/2008. As a consequence, those receiving product along the supply chain, those performing controls and consumers, cannot readily verify that suppliers and products have been appropriately certified.

In general, controls on labelling of organic and in-conversion products were effective. Traceability from retailer to the producer was satisfactory (in one case, identifying an ingredient erroneously declared as organic).

The French instructions delegate to CBs the administration of certain exceptions to organic production standards, which is not in compliance with EU requirements, whilst in other cases (e.g. mutilations) derogations have been granted countrywide without any effective control or verification.

Procedures for communication, co-ordination and co-operation between the CBs and the CCA, and among the different Competent Authorities (CAs), are in place, with the only exception being the French Paying Agency (ASP); with the effect that important information concerning controls carried out by the ASP are not being used to target or prioritise the controls operated by other
CAs.