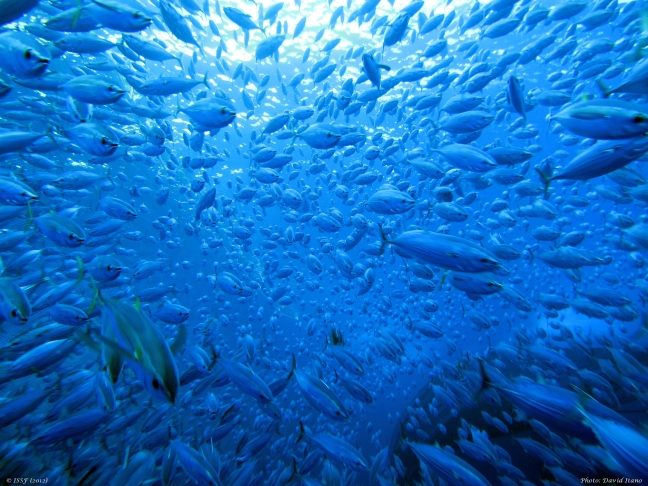 This report describes the outcome of a Food and Veterinary Office audit in India carried out from 3 to 14 March 2014, as part of its programme of audits in third countries.

The primary objective of the audit was to evaluate the public health conditions for the production of fishery products intended for export to the European Union. The audit covered the relevant EU legislation for the public health sector.

The report concludes that the competent authority has implemented an official control system for fishery products intended for export to the EU which adequately covers processing activities.

However, official controls in relation to primary production, landing and first sale have only started very recently and are at a very early stage of implementation. To date, very few aquacultures farms and fishing vessels have been approved and only a small percentage of those approved have been subject to official inspection. Furthermore, the two recently approved landing and first sale facilities visited were not fully in line with EU requirements. Consequently, the situation has not significantly changed since the fish sector was first audited in 2005.

From a general point of view, processing establishments visited during the audit were found to be in good condition regarding structure, equipment, maintenance and hygiene. In general, own-check programmes reviewed during the audit were in line with EU requirements and were adequately implemented by food business operators at landing and first sale site.

Official controls of fishery products intended for EU export are implemented in line with EU requirements, except for organoleptic checks.

The laboratories responsible for official analyses on fishery products have put in place measures aimed at ensuring a satisfactory level of analytical performance. However, with regard to cadmium, dioxins and polychlorinated biphenyls, some shortcomings have been identified, which undermine the ability of the competent authority to ensure that fishery products with contaminant levels exceeding EU maximum levels are not exported to the EU.

Finally, the lack of official controls over primary production also undermines the ability of the competent authority to guarantee that non-eligible fishery products are excluded from export to the EU.