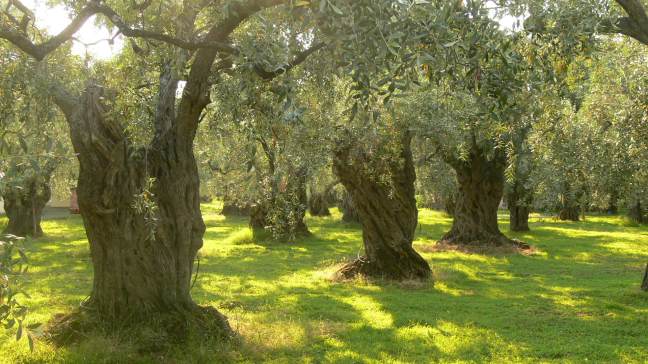 This report describes the outcome of an audit carried out by the Directorate General Health and Food Safety of the European Commission in France from 3 to 12 February 2016. The objective of the audit was to evaluate the plant health situation and control measures applied for Xylella fastidiosa in the two regions of France where there are outbreaks of the bacterium.

In 2015 France carried out a comprehensive and risk based Xylella fastidiosa survey at country level and ran an intensified awareness raising campaign. The high level of alert and awareness promoted by the French authorities ensured the prompt finding and identification of the outbreaks.

Measures were implemented quickly within and outside the demarcated areas. Additional human and financial resources were mobilised, a network for large-scale sampling and laboratory testing was established and the relevant stakeholders were sufficiently informed and involved.

The demarcation, insect vector treatment, removal and destruction of host and symptomatic plants within the 100m radius of the infected plants were carried out fully in line with the provisions of Commission Decision 2015/789/EU.

However, the intensity of the surveys carried out within the buffer zones is significantly lower than that required by Commission Decision 2015/789/EU. Sampling and testing of specified plants within a radius of 100m around the plants confirmed to be infected is also not in line with the Decision. This does not allow the accurate determination of the spread of Xylella fastidiosa. In the case of outbreaks where the eradication work was completed, the sites were not revisited to remove newly identified host plants which could be infected.

Nurseries located in demarcated areas are allowed to move specified plants outside those areas without fulfilling all requirements of the Decision. It increases the risk of the movement of the pathogen to new areas.

Due to the number of recent outbreaks and the size of the demarcated area the French authorities were still implementing a large part of the measures at the time of the audit.

France has taken a number of measures showing its commitment to eradicating Xylella fastidiosa. However, the non-compliances detected reduce the efficiency and effectiveness of the eradication efforts. The risk of spread with human assistance is mitigated to some extent by that all outbreaks of Xylella fastidiosa to date have been recorded in areas with no large-scale production of plants for planting of the major hosts. The eradication efforts are further compromised by the high number of outbreaks and level of spread, particularly in Corsica. This is compounded by the multitude of identified host plants, the inaccessibility of risky areas and by uncertainties about hosts and the mode of transmission.