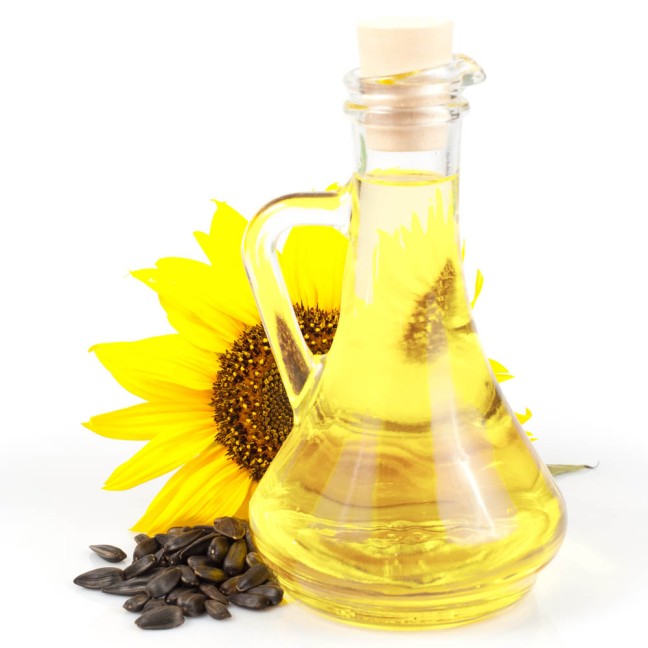 “Today I publish another article of my friend and food lawyer in Lisbon, Francesco Montanari, written in cooperation with his colleague Veronika Jèzso; thank you both for this and for your great expertise on food import requirements”.

Early in July this year the European Commission in agreement with Member States decided to relax special imports conditions currently applicable to sunflower oil originating from Ukraine.  Import conditions are currently set out in Regulation (EC) No 1151/2009. By adopting Regulation (EU) No 853/2014, the Commission has formally repealed the existing emergency measures with effect as of 26 August 2014.

According to the Commission, the decision of easing the level of import surveillance on sunflower oil from Ukraine is justified by the absence of notifications reported through the Rapid Alert System for Feed and Food (RASFF) over the past few years. This decision is, however, also politically motivated in that it aims at reducing pressure on the trade and the economy of a country that is experiencing considerable turmoil and instability.

With special import conditions poised to be lifted, sunflower oil from Ukraine will be subjected to the general EU import regime for food of non-animal origin as designed by Article 15 (1) Regulation (EC) No 882/2004.  This means that national enforcement authorities will still be able to target consignments of Ukrainian sunflower oil in the context of routine checks at EU borders or in the market.

The following paragraphs provides a brief account of a) the events that led to the adoption of EU emergency measures concerning the imports in question as well as of b) the import procedures that had to be followed till recently.

a) Contamination of sunflower oil with mineral oil

Paraffin oils are petroleum products used in a variety of industry sectors ranging from food production to pharmaceuticals, cosmetics and engineering. Liquid paraffin, also known as ‘mineral oil’, is an odourless and colourless substance of relatively low value  mainly used for preventing water absorption. Paraffin oil is harmful if swallowed or inhaled.

Back in April 2008, the European Commission was notified information through the RASFF of a case of sunflower oil from Ukraine presenting high levels of mineral oil. Consulted on the potential risks ensuing from the contamination, the European Food Safety Authority (EFSA) pointed out that, taking into account human exposure estimates and the fact that the analysis detected a mineral oil of a high viscosity type, exposure levels, although undesirable, did not constitute a health concern.  Nevertheless, given that the source of contamination could not be identified with certainty, competent authorities in Member States ordered the withdrawal from the market of contaminated sunflower oil and other food containing it.

The Food Veterinary Office (FVO) conducted an audit in September 2008, in order to assess the official control system in place in Ukraine. The FVO team found that the Ukrainian authorities had undertaken adequate measures to prevent the contamination of sunflower oil destined to EU import. Yet, investigations carried out by the Ukrainian authorities could not reveal the source of the contamination, mainly because of lack of official sampling and subsequent follow-up. In order to ensure performance of sampling in accordance with the relevant EU provisions (i.e. Regulation (EC) No 333/2007), Regulation 1151/2009 was eventually adopted.

Applicable as of January 2010, Regulation 1151/2009 applies to crude and refined sunflower seed oil originating or consigned from Ukraine (Article 1). Sunflower oil for EU import must not contain more than 50 mg/kg mineral paraffin (Article 3).

Each consignment of sunflower oil destined for EU import must be accompanied by:

a) a health certificate attesting that the product does not contain more than 50 mg/kg mineral paraffin, and

b) an analytical report, which, issued by an accredited laboratory, indicates the results of sampling and analysis for the presence of mineral oil, the measurement uncertainty of the analytical result, as well as the limits of detection and quantification of the analytical method.

Both documents must be duly signed by an authorised representative of the Ministry of Health of Ukraine.

Furthermore, business operators must give prior notification to the first point of entry in the EU, specifying estimated date and time of arrival of the consignment (Article 3).

In terms of control activities, competent authorities in Member States must check that all incoming consignments intended for import are accompanied by the required documents. In order to ensure that relevant products do not contain unacceptable levels of mineral paraffin, national enforcement authorities are as well required to carry out physical inspections, including sampling and analysis, on a random basis (Article 4).