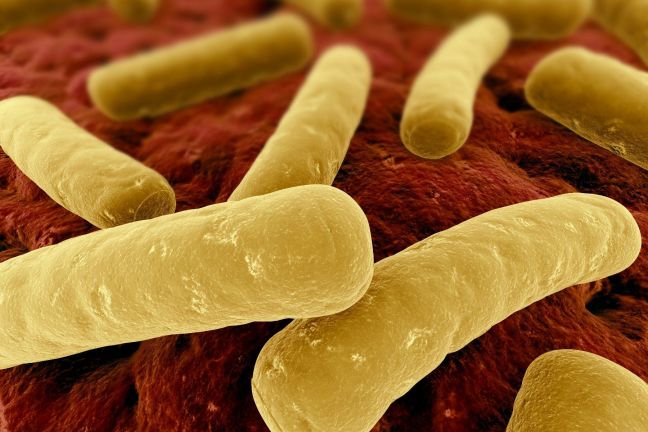 FOR IMMEDIATE RELEASE – September 16, 2014 – S&S Food Import corp. is recalling all packages of Uneviscerated Dried Roach (Vobla) with the following package code “Best Before 06.05.2015”. The Uneviscerated Dried Roach (Vobla) was sampled by New York State Department of Agriculture and Markets food Inspectors during a routine sanitary inspection. Subsequent analysis of the product by New York State food Laboratory personnel confirmed that the fish had not been properly eviscerated prior to processing.

This product may be contaminated with Clostridium botulinum spores with can cause botulism, a serious and potentially fatal food-borne illness.

The sale of uneviscerated processed fish is prohibited under New York State Agriculture and Markets regulations because Clostridium botulinum spores are more likely to be concentrated in the viscera than any other portion of the fish. Uneviscerated fish have been linked to outbreaks of botulism poisoning.

No illnesses have been reported to date in connection with this problem.

Consumers who have purchased Uneviscerated Dried Roach (Vobla) are advised not to eat it and should return the product to the place of purchase. Consumers with questions may contact the company S&S Food Import Corp at 718-677-6888.