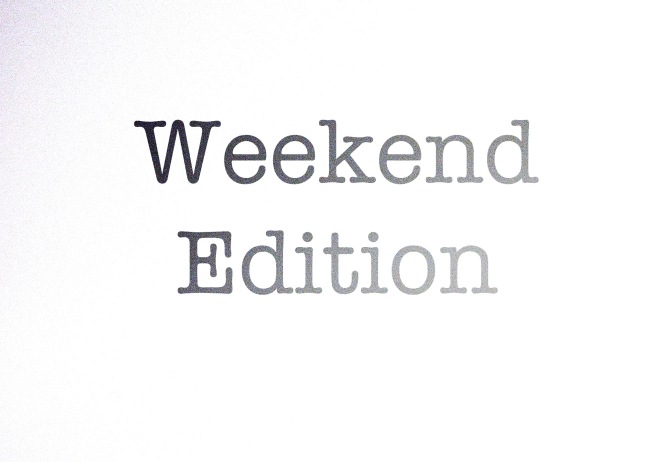 Here’s my selection of articles for the week:

– Approval system stopping supplements from reaching Chinese consumers, by RJ Whitehead on foodnavigator-asia.com, 18-Sep-2014: Chinese food authorities are stopping many of their citizens from gaining access to the best quality health supplements as a result of their onerous approvals process, according to one British company.

– Scientist fires EU coffee warning ahead of EFSA caffeine publication, by Ben Bouckley+ on beveragedaily.com, 19-Sep-2014: a high-profile scientist warns that any move by EFSA to recommend lower upper levels of caffeine consumption below 300mg/day could be ‘very harmful’ for the EU coffee industry, ahead of a key publication.

– ASA bars smoothie web claim, by Rod Addy+ on foodmanufacture.co.uk, 19-Sep-2014: an internet smoothie ad has been banned by the Advertising Standards Authority (ASA) for misleadingly exaggerating the amount of fruit portions it contained.

– White House Calls for Action Plan to Address Antibiotic Resistance, by Lydia Zuraw, 18-Sep-2014, on foodsafetynews.com: The White House announced Thursday its plan to make the issue of antibiotic resistance a national priority.