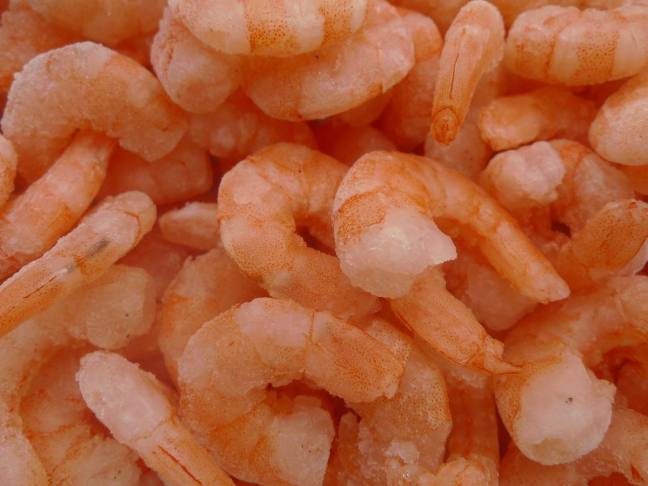 This report describes the outcome of a Food and Veterinary Office (FVO) audit in India, carried out from 3 to 14 March 2014, as part of the published programme of FVO audits.

The objective of the audit was to evaluate the performance of competent authorities and other officially authorised entities in their implementation of official controls concerning residues and contaminants in live animals and animal products, in order to assess whether these controls offer adequate assurance that the products and animals concerned, eligible for export to the European Union (EU) do not contain residues of veterinary medicinal products, pesticides and contaminants at concentrations in excess of EU maximum limits. Since the authorisation, distribution and use of veterinary medicinal products and feed additives have an impact on the monitoring of residues, the national rules governing the control systems in these areas were also part of the audit. In addition, attention was paid to examining the implementation of corrective actions promised in response to recommendations made in the report of the previous FVO residues audit in India (DG(SANCO)/2011/8861 MR-Final) in May 2011.

Overall, it is concluded that guarantees provided by the residue control system for aquaculture products in India are, with some exceptions, broadly equivalent to those foreseen by EU legislation. The residue monitoring plan is implemented in accordance with planned arrangements and in line with EU rules and meets minimum requirements laid down in EU legislation (for testing of aquaculture shrimp but not finfish). However a relatively narrow range of substances is tested for and no account is taken of the range of substances actually used in fish and shrimp production in the country. As such, guarantees on the residues status of aquaculture products rely to a large extent on the additional pre-harvest and pre-export testing programmes in place and these mitigate to a certain extent the long-standing deficiencies in official controls on farms, and in particular, an almost total absence of official controls on the use of veterinary medicinal products. Nevertheless, the relatively narrow range of substances tested for in those additional programmes also weakens the reliability of those guarantees. With regard to the follow-up of non-compliant results, some improvements have been noted relative to 2011 (for example progress made on the registration of farms), nevertheless, it remains the case that follow-up at primary producer level to identify the root cause of the non compliance is ‘delegated’ almost fully to export establishments which is not in line with EU requirements.

Concerning laboratories, improvements in performance have been noted relative to 2011, though certain deficiencies in quality control and ensuring the analytical integrity of samples have the potential to undermine the effectiveness of the residue monitoring plan.

With regard to veterinary medicinal products, the system for authorisation of, and controls on veterinary medicinal products is deficient in many respects compared to the EU system. Improvements have been made relative to 2011 (introduction of labelling legislation) however, the many non-compliances identified by the audit team in this respect and overall poor awareness and enforcement of the legislation collectively weaken the effectiveness of the residue control system.