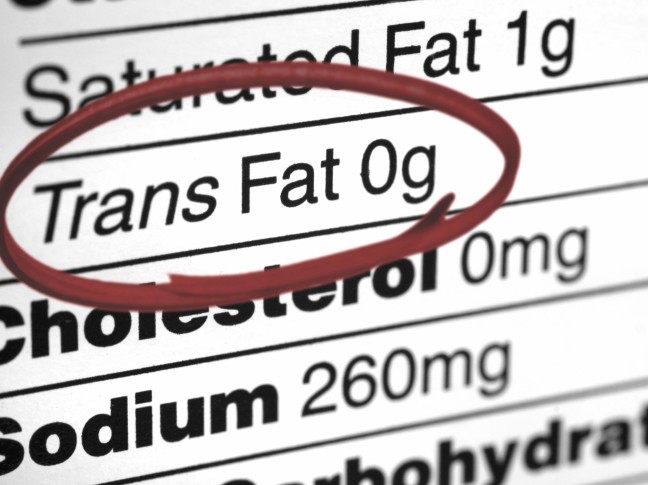 The European Commission has adopted today a report on trans fats (TFA) in food and in the overall diet of Europeans. This issue is a worldwide concern as the United States Food and Drug Administration (FDA) have notably adopted a decision last June to remove partially hydrogenated oils from foods within three years. The Commission’s preliminary report suggests that setting a legal limit for industrial TFA content would be the most effective measure in terms of public health, consumer protection and compatibility with the single market. The way in which such legal limit could be technically put into practice would require further investigation. The report notes that there are food products with high industrial TFA content available on the European market and there are public health gains to be reaped by reducing intake.

Heart disease is the leading cause of death in the EU and a high intake of TFA seriously increases the risk for heart disease – more than any other nutrient on a per calorie basis. Although average intake in the EU has been reported below national and international recommended levels, this cannot be said for all groups of population.

This report analyses how effective different EU wide measures could be on the potential health benefits for consumers but also the potential burdens for food producers. The options that were investigated included mandatory labelling of TFA, setting legal limits of TFA content in food and voluntary approaches to food reformulation. So far, TFA labelling is not well understood by consumers and increases the complexity of identifying healthier food choices. The effectiveness of voluntary approaches to food reformulation could be limited as it would clearly depend on the scope of industry participation and the coverage of food products on the market.

The Commission will shortly launch a public consultation and carry out an impact assessment to collect more information and build on the analysis provided by today’s report. This process will inform the Commission’s policy decision in the near future.

Trans fats are a particular type of fats that may notably be produced industrially as partially hydrogenated oils.