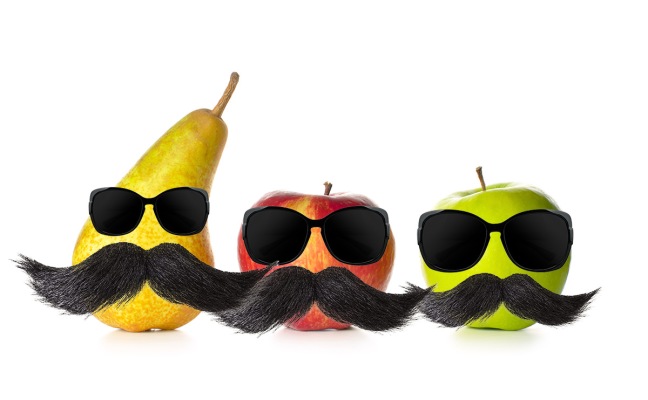 The Administrative Assistance and Cooperation (AAC), originally foreseen by Reg. (EC) No 882/2004, was established under Commission Implementing Decision (EU) 2015/1918 of 22 October 2015, as dedicated IT tool to facilitate the exchange of administrative information between national authorities and the Food Fraud Network (FFN), working to combat cross-border violations of food law in Europe.

Waiting for the final review of Reg. (EC) No 882/2004 and for stronger instruments and sanctions to dissuade fraudsters, the Commission was asked to explain to what extend the AAC system is used. The number of cases is limited, as well as users (not yet liaison bodies outside the FFN): the trust in the system seems limited at the moment, possibly because of the high level of secrecy of the information related to this kind of cross-border investigations.

On 18 November 2015, the Administrative Assistance and Cooperation (AAC) system was launched to facilitate cooperation between the Member States in combating cross-border fraudulent practices in the food and feed chain.

Could the Commission indicate how this system has functioned in practice, thus far, to allow for greater cooperation between national authorities?

Could the Commission also give a time frame for the ‘later stage’ when the AAC system will be made available to liaison bodies outside the Food Fraud Network?

The Administrative Assistance and Cooperation (AAC) system provides a platform for cross-border administrative cooperation between national authorities to swiftly exchange information allowing to confirm or exclude the existence of deceptive and fraudulent activities in the food and feed sector and to pursue them across borders. Since it was launched in November 2015, the system was used 54 times for such exchanges of information between Member States.

The Commission is planning on making the system available also to the liaison bodies working on cases of Administrative Assistance and Cooperation not related to fraudulent practices by 2017.