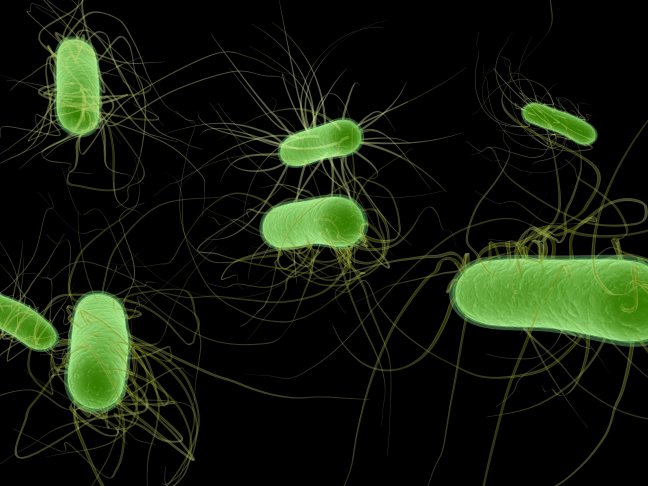 The audit was carried out from 14th to 18th October 2013 to evaluate the official controls related to production and processing of seeds for sprouting intended for export to the European Union, becaus of the recent oubreaks of Shigatoxin producing E. coli (STEC) in EU and the large Chinese production.

The main Regulations applicable in EU for these products are:

– Reg. EU 211/2013 on the approval of establishments producing sprouts and the certification for imports into the EU of seeds for the production of sprout.

The objectives of the audit were only partially met, as the audit team was unable to visit primary producers of seeds for sprouting.

The Chinese Competent Authorities (CAs) have started to implement some of the requirements of the EU legislation on sprouts and seeds for sprouting, however there was no evidence provided regarding the hygienic conditions of seed production at farm level and there are no official controls for primary production of seeds for sprouting. The processing facilities visited by the audit team followed Good Hygiene Practices except in regard to the storage facilities. The effectiveness of the official control system is undermined by limited official sampling for microbiological contamination and the lack of representativeness of the official samples. The laboratories visited were accredited and suitable for the purpose of official microbiological analysis with the exception of Shigatoxin producing E. coli (STEC).

The system of official food safety controls currently in place cannot assure that the seeds for sprouting were produced under conditions which comply with the general hygiene provisions for primary production and associated operations set out in Part A of Annex I to Regulation (EC) No 852/2004 as required by Article 3 of Regulation (EU) 211/2013. This applies also for the 2013
harvest.

The Chinese CAs acknowledged the fact that official food safety controls on farms do not take place and proposed a future follow-up audit by the FVO to observe implementation of the general food hygiene requirements at farm level.