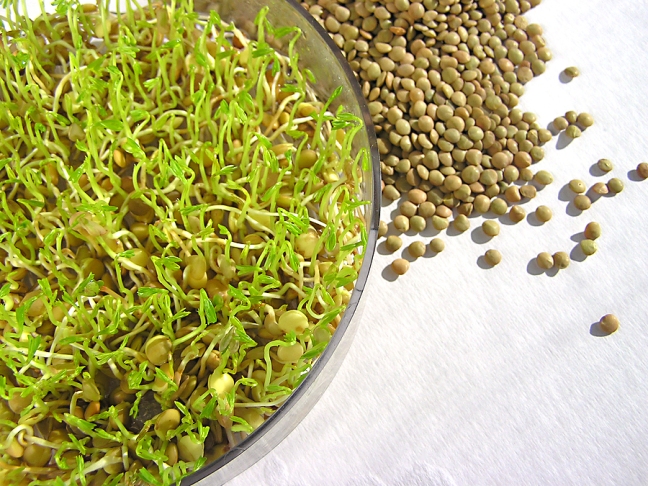 This report describes the outcome of an audit carried out by the Food and Veterinary Office (FVO) in India from 9 to 17 December 2014. The objectives of the audit were to evaluate the control systems in place to control microbiological contamination in seeds for human consumption (in particular Salmonella contamination of sesame seeds as well as seeds for sprouting e.g mung beans and other seeds for sprouting) intended for export to the European Union (EU) in the framework of Regulations (EC) No 178/2002 and No 852/2004. The evaluation of procedures in place for certification for imports into the EU of seeds for the production of sprouts as required by Regulation (EU) No 211/2013 was also assessed.

This FVO audit to India on the microbiological controls of sesame seeds was undertaken as part of the 2014 FVO audit programme due to the number of Rapid Alert System for Food and Feed (RASFF) notifications linked to this issue.

There is no requirement for exporters of sesame seeds to the EU to be registered with the Shellac and Forest Products Export Promotion Council (SHEFEXIL), the competent authority responsible for sesame seeds. A number of exporters who were mentioned in RASFF notifications were not members of SHEFEXIL and could not be followed up by SHEFEXIL.

Overall, there are a number of significant gaps in existence which cannot assure that sesame seeds exported to the EU are safe. The CA responsible for sesame seeds, SHEFEXIL, does not carry out any controls on growers, processors or exporters of sesame seed. In addition, there is a failure to follow up RASFF notifications relating to sesame seeds in India. This is mainly due to a lack of coordination between the Ministry of Commerce and Industry which is the national contact point for RASFF in India and SHEFEXIL, which is responsible for following up on RASFF notifications relating to sesame seeds. Laboratories visited were capable of undertaking the relevant testing for Salmonella detection. However, the approach to sampling of consignments for microbiological testing prior to export could not ensure statistical representativeness.

The Agricultural and Processed Food Products Export Development Authority (APEDA) confirmed that they are the CA for sprouted seeds and seeds for sprouting. APEDA is aware of the certification requirements for imports into the EU of sprouts and seeds intended for the production of sprouts as required by Regulation (EU) No 211/2013. APEDA has received no requests from exporters for such certification to date, thus no certificates have been issued.