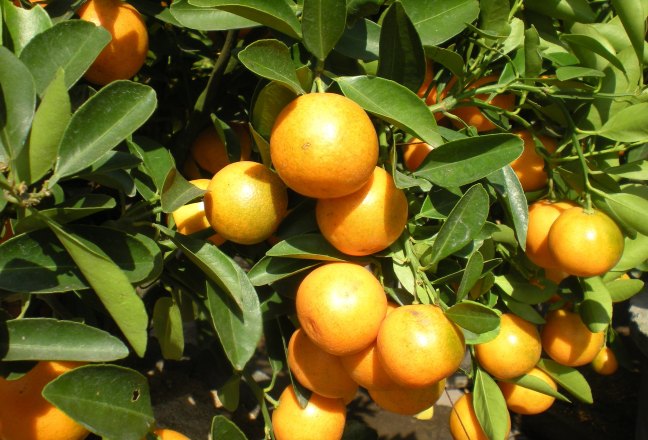 Article 16 (1) and (2) of Directive 2000/29/EC, requires that Member States immediately notify the European Commission and other Member States, of the presence or appearance of harmful organisms found on their territory or part of it, as well as the measures taken to eradicate or avoid the spread of the harmful organism concerned.

This is required whether the harmful organisms are regulated (specifically listed in European Union (EU) legislation) or not. The European Commission analyses and reports on these notifications on a continuous basis and provides monthly reports on notifications received to the Standing Committee on Plants, Animals, Food and Feed, section Plant Health, in order to assist risk management decisions at EU level.

This report provides an overview of the notifications received from Member States in 2014, as well as the main trends in the period 2010 to 2014.

The total number of notifications received annually has remained relatively stable since 2010. In 2014, a total of 220 notifications were received from 27 Member States. Approximately two thirds of these related to regulated harmful organisms. 19 were updates to previous notifications.

At EU level, actions have been planned or are being taken with a view to addressing these risks. As in previous years, the number of notifications varies significantly between Member States which could reflect a different interpretation of Member States’ obligations pursuant to Article 16 (1) and (2).

Furthermore, despite some improvement compared to previous year, notifications still present a consistent lack of certain information which hinders the risk management decision process and capacity to have a clear picture of the effectiveness of phytosanitary measures implemented and of the status of the different harmful organisms in the EU. The adoption of Decision 2014/917/EU in December 2014, which sets out detailed rules for the implementation of Article 16 (1) and (2), combined with the development of a web-based notification system (EUROPHYT) and a common protocol for notifications, are expected to foster the harmonisation of practices between Member States. This should help timely decisions at EU level for an increased level of protection of the EU territory against phytosanitary risks.

Between the new risks identified the well known Xylella fastidiosa in coffee plants was the most dangerous. Xylella fastidiosa, a bacterium listed in Annex IAI, was first found in the EU in 2013, in the province of Lecce in Italy where a sudden decline of olives was observed. This finding was closely followed up by the Commission in consultation with the Standing Committee, and EU emergency measures were adopted in February 2014. In addition, a Commission audit was carried out to the affected area in February 2014, followed by 3 further audits since then to assess the situation and control measures implemented by the Competent Authorities. Amongst other exchanges of information with Italy, three notifications were received in 2014 in which Italy reported new vectors, new host plants and the extent of the infestation in the Lecce region (see also section 4.2.1). Regarding the findings on Coffea plants referred to in section 4.2.1, an import ban on such plants from Costa Rica and Honduras has been introduced with Commission Implementing Decision 2015/789/EU to protect the EU from further introductions from these origins.