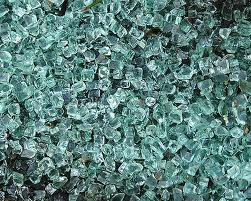 This week on the RASFF database (Rapid Alert System for Food and Feed) we can find two recalls from consumers in EU between the alert notifications:

Between the alert notifications, followed by a withdrawal from the market:

Regarding border rejections we have, among the others, Salmonella Heidelberg in frozen poultry meat from Brazil, unauthorised placing on the market (Sida cordifolia, Rauwolfia serpentina) of and unauthorised novel food ingredient Mucuna pruriens in food supplement from India, E 425 – konjac unauthorised in jelly candies from Vietnam, unauthorised genetically modified organic rice protein powder from China, aflatoxins in pistachios from Turkey and Iran, and in groundnuts from Brazil, acetamiprid and imidacloprid in tea from Morocco, spoilage of pasta and inshell peanuts from China infested with moulds.