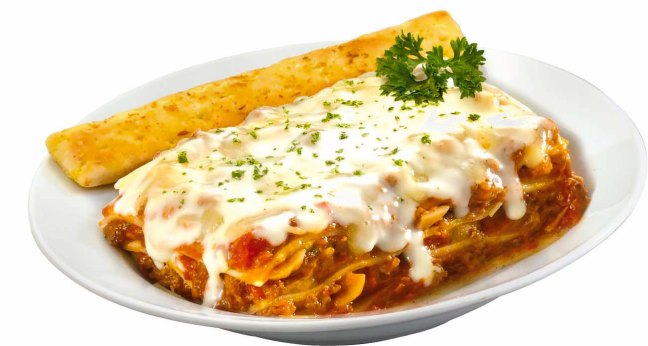 This week on the RASFF database (Rapid Alert System for Food and Feed) we have two recalls from consumers in EU in the alert notifications:

We have also a seizure for suspicion of shigatoxin-producing Escherichia coli in frozen deer meat from Germany. Notified by Belgium, distributed also to Italy.

Amongst border rejections we have aflatoxins in peanuts from China, salted pistachio nuts from Iran, shelled pistachios from Turkey, groundnut kernels from India (via Egypt) and Bombay biryani spice mix from Pakistan. Ochratoxin A in chili powder from Mexico, high count of Enterobacteriaceae in brine shrimp eggs from China, poor temperature control of frozen shallow-water cape hake from Namibia, residue level above MRL for oxytetracycline in frozen shrimps from Vietnam, carbendazim in green tea extract from China and in fresh lemons from Argentina, formetanate and clofentezine in fresh peppers from Turkey, etoxazole in green beans and chlorothalonil in snow pea from Kenya, imazalil and orthophenylphenol in oranges from Egypt, methamidophos, monocrotophos and acephate in okra from India, bitertanol and abamectin in yard long beans from the Dominican Republic, dithiocarbamates, malathion, lambda-cyhalothrin, dimethomorph, azoxystrobin, boscalid, myclobutanil, pyraclostrobine and quinoxyfen in vine leaves in brine from Turkey.

For feed, we have a border rejection for Salmonella Spp. in fish meal from Mauritania.

For food contact materials we have a border rejection for migration of chromium and of manganese from stainless steel strainers from China.