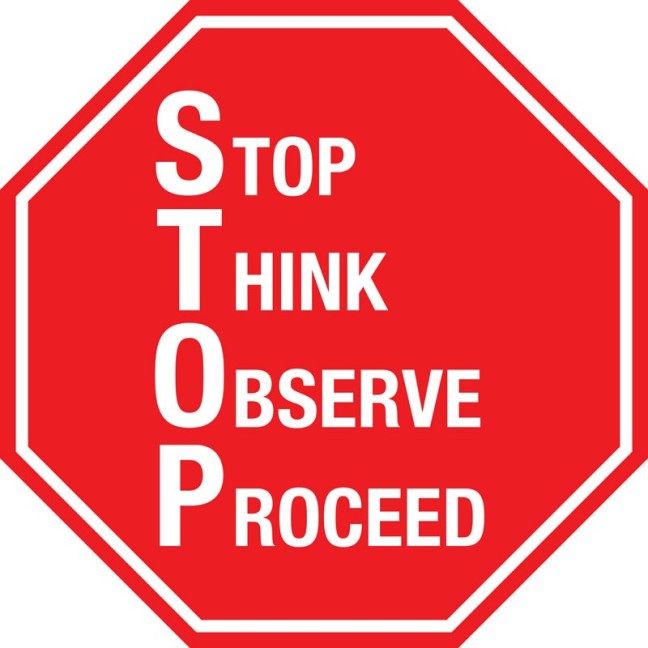 Here’s an abstract of the content of the report, published here, where I enlight the most critical points found by the Commission. There are data also related to other sectors/problems, but since the level of compliance was satisfactory, I’ve decided to not talk about them in the post.

Article 44 (4) and (6) of Regulation (EC) No. 882/20041 requires the Commission to submit to the European Parliament and Council, an annual report on the overall operation of controls in the Member States in the light of:
(a) the annual reports submitted by the national authorities on their control activities;
(b) Commission controls carried out in the Member States;
(c) any other relevant information.

The main areas of non-compliance identified across sectors include: operational hygiene requirements; HACCP; structural or equipment based hygiene requirements; labelling of food and feed; additives in feed; record keeping; and microbiological contamination. The identification of underlying causes of non-compliance is generally limited. As was the case last year, HACCP/hygiene deficiencies were often attributed to high staff  turnover, a lack of training at food business operators (FBOs) and minimal or no consequences for non compliances.

A trend already previously observed has been confirmed in relation to enforcement: whilst control authorities largely identify deficiencies correctly, sustained enforcement action is not always taken in a timely manner and as a result, non-compliances may persist.

Traceability of beef and beef products

A series of audits on traceability of beef and beef products was completed in 2011. The latest review indicates that controls of traceability of
beef and beef products and compulsory labelling have improved significantly in the Member States visited. In relation to the traceability of live animals, deficiencies in implementing current legislation and carrying out official controls were seen in places where animals are gathered, such as dealers’ premises, markets and assembly centres. Some shortcomings were also noted related to the management of databases used for the registration of animals.

A number of issues of interest have arisen from this sector: incomplete testing for Trichinella spiralis in small quantities of susceptible game species directly supplied to the consumer; a liberal interpretation of the “small quantities” which can be excluded from official hygiene controls; the regular use of wild game collection centres, which were not always registered and therefore not subject to official controls; unclear demarcation between farmed and wild game with risks of misleading consumer information on the true origin of game meat; and intra-Union trade of the bodies of unskinned wild game animals, contrary to EU legislation.

While the overall systems were well designed and managed, some important weaknesses were identified in relation to controls on:
• Primary production sites, such as fishing vessels and fish farms;
• Live bivalve molluscs, in relation to: classification of production areas; the frequency of testing in monitoring for biotoxins; and end product testing.

The entire poultry production chain was covered, although in some cases the number of controls at farm level was limited, and some recent audits identified inadequate post-mortem inspection. The main areas identified for improvement continue to be in relation to: the application of specific hygiene requirements, such as the sampling frequency of carcasses and the implementation of HACCP plans in
establishments; and non-notification to the Commission of national legislation allowing flexibility for small capacity slaughterhouses.

As was the case for controls on milk and meat product establishments, a trend was identified in relation to enforcement, where although control authorities largely identify deficiencies correctly, enforcement action was not always taken in a timely manner.

Onward transportation, as defined under Regulation (EC) No 669/2009, and transfer of goods, under Regulation (EC) No 1152/2009, (which may allow certain checks to take place at a consignment’s final point of destination, after onward transportation from its point of arrival in the EU) did not always guarantee full traceability, in particular when several Member States were involved, and the prior notification requirement was often not followed. In half the Member States, customs release did not always correctly follow the procedures established by EU regulations. These deficiencies may lead to the situation where goods are released without the finalised checks. While the overall systems for laboratory analyses have improved, deficiencies in the implementation of specific analytical requirements of EU legislation were often detected.

The Commission noted deficiencies in some Member States in the communication between central and devolved authorities, undermining in some cases the overall effectiveness of controls. While pre-notification of transhipped consignments is improving in some Member States, enforcement by competent authorities is still poor in relation to this requirement in some major ports.
Since last year’s report, the level of implementation of TRACES, the common computerised system for imports, has improved. Some of the Member States previously not using TRACES have now joined the system.

Residues of veterinary medicines and contaminants

Member States continue to face challenges similar to those identified in last year’s annual report in implementing their national residue monitoring plans, including: variations between Member States in the number of methods included in the scope of laboratory accreditation for residues analysis; and variations in the interpretation of requirements relating to Food Chain Information at slaughter.  With regard to the ongoing current round of dioxin audits which are evaluating the ability of Member States to ensure that fish caught in the Baltic Sea and placed on the market for human or animal consumption comply with EU limits for dioxins, the evidence gathered to date indicates that there is a lack of consistency in the approach taken by Member States to minimise consumer exposure to non-compliant fish.

Salmonella and Campylobacter are the two main causes of food borne illness in the EU.

Sustained attention to and co-ordination of enforcement action remains a priority in all areas.

Member States ensure a good level of implementation of official controls across the food chain, and respect for food safety, plant and animal health, and animal welfare issues. While there is still scope for improvement, there has been progress in the efficient use of control instruments and resources, and in planning, implementation, and co-ordination of controls across all sectors.

Official controls, and legislative instruments to optimise their effectiveness, are key features of the EU food chain. They allow competent authorities to perform controls on a risk basis, and to identify shortcomings and address them in a timely manner. They also provide competent authorities with a meaningful overview of the food safety and health situations.

In the report, you’ll find also brief explanations about the animal health and welfare situation, animal feed and plant health.

One thought on “EU Commission report on official controls 2013”