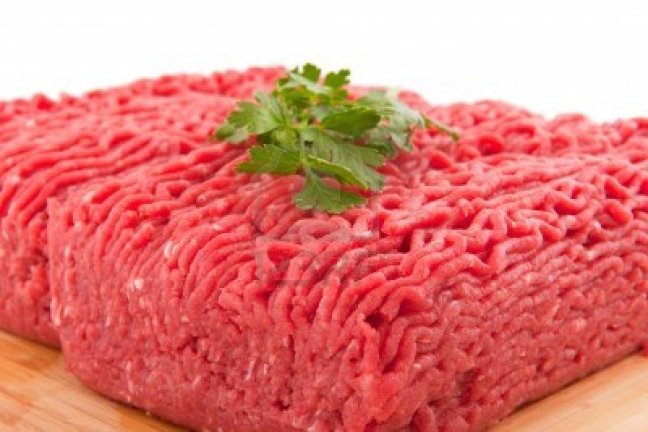 The World Trade Organisation (WTO) recently ruled in favour of Canada and Mexico in their dispute against the United States in relation to rules concerning origin labelling for meat.

The indication of the origin of meat applied in the US, on which the dispute centred, is mandatory for meat coming from animals born, reared and slaughtered in the country. The WTO ruled that this practice discriminated against meat imports from other countries, and retaliatory measures are now possible.

An indication of origin is important for producers and consumers alike and can offer significant added value.

What guarantees can the Commission give that this type of dispute will not affect agricultural exports from the European Union, where origin labelling applies?

The WTO dispute outcome did not state that all origin labelling for meat is against WTO rules. Instead it found that the practical application of the US system was discriminatory as it accorded less favourable treatment to imported livestock than to like domestic livestock, in particular due to disproportionate record keeping and verification requirements for producers and processors of imported livestock.

The EU country of origin labelling system for meat differs from the US system and in particular treats meat originating in the EU and in other countries in a similar way.

As for meat exports from the EU, these are naturally subject to the labelling rules of the importing country. The WTO dispute underlines that those rules must be non-discriminatory. This can only be of benefit to EU exports as they should therefore not be disadvantaged compared to local production.