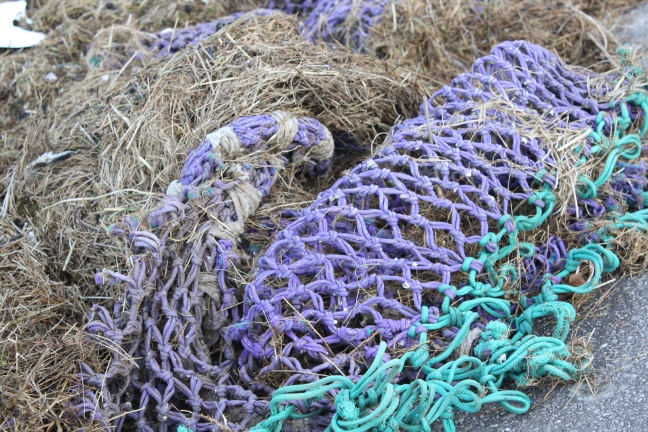 The European Commission wants to prohibit the use of any kind of driftnets for fishing in all EU waters as of 1 January 2015.

Although rules are already in place to forbid using driftnets to catch certain migratory fishes, the practice continues to be a cause of concern due to the incidental catching of marine mammals, sea turtles and sea birds which are mostly protected under EU legislation. To fight circumvention, the Commission proposal includes a full ban of driftnets fishing in the EU as well as the prohibition of keeping driftnets on board of fishing vessels. Furthermore, to avoid ambiguity, the proposal refines the current definition of a driftnet.

European Commissioner for Maritime Affairs and Fisheries, Maria Damanaki, said: “Fishing with driftnets destroys marine habitats, endangers marine wildlife and threatens sustainable fisheries. I am convinced that the only way to eradicate this once and for all is to have clear rules which leave no room for interpretation. We need to close any possible loopholes and simplify control and enforcement by national authorities. This will in the end also save the livelihood of those fishermen which have applied the rules over the past years. The ban sends out a clear message that we no longer tolerate any irresponsible practices.”

Driftnets are fishing nets that can drift and operate close to or at the sea surface to target fish species that swim in the upper part of the water column. Since 2002 all driftnets, no matter their size, have been prohibited in EU waters when intended for the capture of highly migratory species such as tuna and swordfish.

However, the current EU legislative framework has shown weaknesses and loopholes. The small-scale nature of the fishing vessels involved and the fact that they do not operate together in the same areas has made it easier to escape monitoring, control and proper enforcement.

Illegal driftnet activities carried out by EU fishing vessels continue to be reported and have been cause of criticism regarding the Union compliance with applicable international obligations.

Banning driftnets responds to the new Common Fisheries Policy’s goal to minimise the impact of fishing activities on the marine ecosystems and to reduce unwanted catches as much as possible. Depending on Member States’ priorities, the European Maritime
Fisheries Fund (EMFF) could be used to support the transition towards a total ban provided that specific conditions are fulfilled.

Following specific United Nations General Assembly (UNGA) Resolutions, which called for a moratorium on the “large-scale pelagic driftnets” (i.e. longer than 2.5 km), the EU developed in the 1990s a series of provisions to implement such a ban for large-scale
driftnets.

The current EU legal framework on driftnets fishing entered fully into force on 1 January 2002. It bans the use of all driftnets, no matter their size, in EU waters when intended for the capture of highly migratory species such as tuna and swordfish.
In the Baltic Sea, the use of driftnets and the keeping on board of any kind of driftnets has been fully banned since 1 January 2008
Despite this entire regulatory framework in place, the rules have not been fully respected. 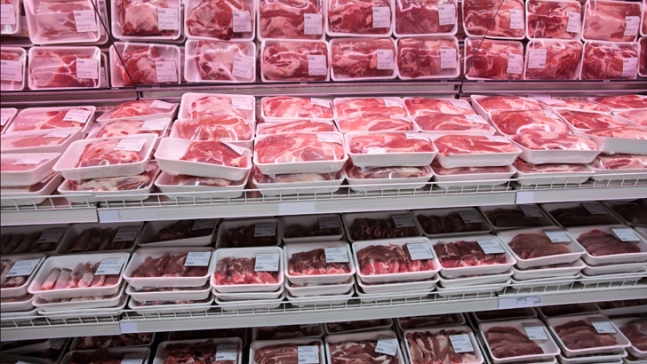 As usual, I have to thank you Foodservice Consultant, and the editors Michael Jones and Helen Roxburgh, for publishing again one of my articles on their magazine.  In this short paper I examined the main news of the last few weeks about the meat labelling in Europe. The new Reg. (UE) 1337/2013, regarding the mandatory indication of the country of origin or place of provenance of the fresh, chilled and frozen meat of swine, sheep, goats and poultry (COOL), the recent resolution of the European Parliament calling for tougher rules against food frauds, and the ongoing discussion about the labelling of origin for meat as ingredient.

We have a well established mutual cooperation, and my presence on their magazine/newsletter will be now quarterly.

Foodservice Consultant is a quarterly publication for worldwide members of Foodservice Consultants Society International (FCSI), and is also distributed to an additional audience of 50,000 senior decision makers from the hospitality, leisure and construction sectors. Foodservice Consultant features interviews with leading FCSI consultants, hoteliers, chefs and architects and addresses topics ranging from sustainability, cuisine and nutrition to design, regulation and technology.

It has been a real pleasure working again with them!