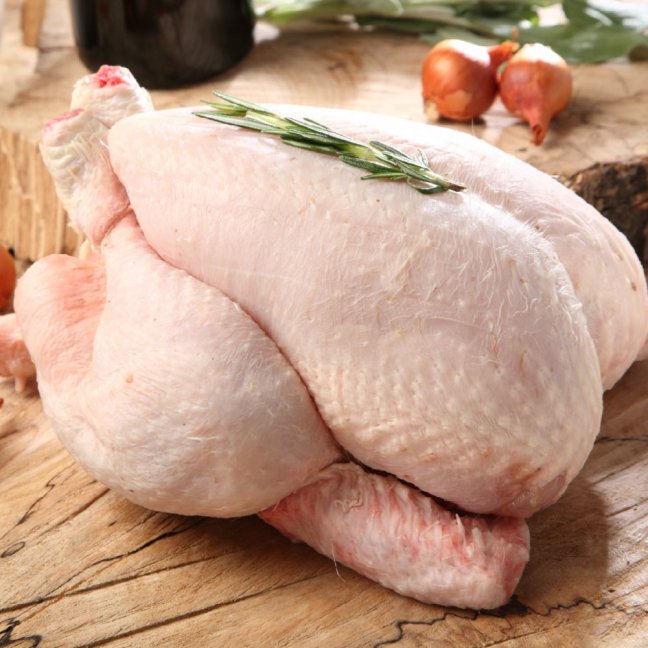 This week on the RASFF database (Rapid Alert System for Food and Feed) we have five recalls from consumers in EU in the alert notifications:

Between the information for attention, followed by a recall from consumers:

– aflatoxins in pistachio nuts, raw pistachios in shell from Iran and from Iran (dispatched from Turkey), in sweet shelled almond kernels from Afghanistan (via Turkey), in almonds from the United States, in crushed chillies from India, in whole nutmegs from Indonesia and groundnuts from Brazil;

– unsuitable organoleptic characteristics of nutmeg from Indonesia infested with moulds;

– methomyl in peppers from Turkey;

– carbendazim and unauthorised substances hexaconazole and isoprothiolane in fresh celery from Cambodia;

– methamidophos and acephate in red chili peppers from Vietnam;

– tuna chunks in brine from the Seychelles with defective packaging;

For feed, we have an alert notification, followed by the withdrawal from the market of the product:

and border rejections for Salmonella spp. in fish meal from Mauritania, unauthorised genetically modified cotton seeds from Côte d’Ivoire, aflatoxins in birdfeed from India and too high count of Enterobacteriaceae in dog chews from Thailand.

For food contact materials we have an alert notification, followed by a recall from consumers for:

and border rejections for migration of manganese from grill plate and of formaldehyde from kitchenware from China.