This week on the EU RASFF (Rapid Alert System for Food and Feed) we can find the following notifications:

1. Alerts followed by a recall from consumers:

– Pesticide residues: methiocarb (2.3 mg/kg – ppm) in curly endive from Belgium, following an official control on the market. Notified by Belgium, distributed also to Germany and Luxembourg;

2. Information for attention/for follow up followed by a recall from consumers:

3. Alerts followed by a withdrawal from the market:

– Allergens: undeclared soya (12.1 mg/kg – ppm) in Prague ham from the Czech Republic, following an official control on the market. Notified by Slovakia, distributed also to Russia;

– Mycotoxins: aflatoxins (B1 = 6; Tot. = 6.9 µg/kg – ppb) in halva from Turkey, following an official control on the market. Notified by Germany, distributed also to Netherlands;

In Switzerland we had a seizure of frozen marlin steak from Vietnam, due to the presence of heavy metals (mercury – 2.5 mg/kg – ppm) 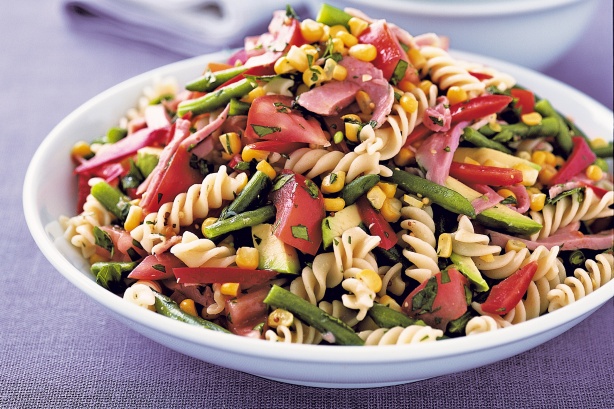 This week on the RASFF database (Rapid Alert System for Food and Feed) we have two recalls from consumers in EU in the alert notifications:

– Mycotoxins: aflatoxins in pistachio nuts, following an official control on the market. Origin Iran (via Poland), notified by Slovakia;

In Italy we have also a seizure of frozen kebab from Germany, due to the presence of Salmonella.

– aflatoxins in pistachios from Iran, in crushed ground chilli powder from India and in ground nutmeg from Indonesia (via United States);

– unauthorised use of colour E 127 – erythrosine in and insufficient labelling (tartrazine E102) of sugar coated fennel seeds from India;

– triazophos, acetamiprid and imidacloprid in green tea from Turkey;

– methomyl and thiodicarb in sweet peppers from Turkey;

– residue level above MRL for copper in vine leaves from Turkey;

– poor temperature control of frozen shrimps from Peru and of frozen octopus and white grouper from Mauritania;

– absence of health certificate(s) for chilled seabream from Senegal unfit for human consumption;

– sunflower meal from Ukraine infested with moulds (visible mould growth on the surface and inside the product, color changed to greygreen with brown and green spots, repulsive odor).

For feed, we don’t have any relevant notification this week.

For food contact materials we have border rejections for migration of formaldehyde and of melamine from melamine boards from China and melamine plates from Hong Kong. Outer coating coming off from knives from China.