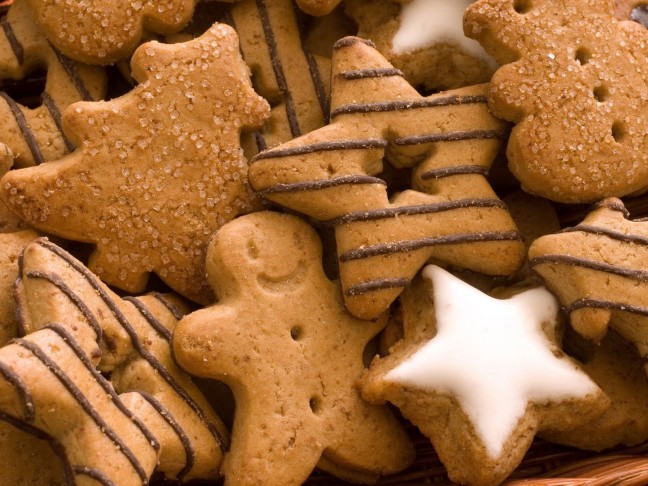 This week on the EU RASFF (Rapid Alert System for Food and Feed) we can find the following notifications:

1. Alerts followed by a recall from consumers:

2. Information for attention/for follow up followed by a recall from consumers:

3. Alerts followed by a withdrawal from the market: 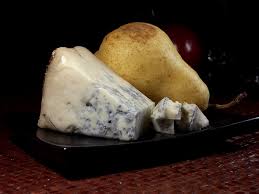 This week on the RASFF database (Rapid Alert System for Food and Feed) we have three recalls from consumers in EU, following an alert notification:

– Mycotoxins: aflatoxins in blanched almonds, following an official control on the market. Origin Australia (via Netherlands), notification from Finland.

– Mycotoxins: Ochratoxin A in ground black pepper, following an official control on the market. Origin from Poland/Vietnam, notification from Poland, distributed also to Ireland and United Kingdom;

– Composition: high content of iodine in canned seaweed in spicy marinade, following an official control on the market. Origin Belarus (via Latvia), notification from Germany;

Regarding border rejections we have, among the others, Salmonella spp. in frozen salted chickenbreasts from Thailand, Salmonella Heidelberg frozen spiced turkey half breast and in frozen poultry meat from Brazil. Shigatoxin-producing Escherichia coli in frozen bovine meat from Brazil. Aflatoxins in  peanut kernels from China and groundnut runner from Brazil. Norovirus in chilled clams from Tunisia. Poor temperature control of frozen octopus from Peru, frozen hake and frozen crabs from Uruguay. Unauthorised food additive cellulose acetate phtalate in food supplement from Israel, unauthorised novel food ingredient Stevia rebaudiana in food supplements from the United States and unauthorised irradiation of Cassia nomame extract from China. High content of aluminium in vermicilli from China. Spoilage of black pepper from Sri Lanka. Unauthorised use of  colour E 110 – Sunset Yellow FCF in groundnut crackers from China. Absence of health certificate(s) for groundnut chikki from India roasted peanuts without shell and peanut butter from Ghana. Undeclared sulphite in dehydrated carrots from China, via Ukraine, and in dried apricots from Turkey.

For feed, we have the following alert notification and withdrawal from the market of the product:

For food contact materials we have some withdrawals from the market for too high level of overall migration from lid of jars containing pesto sauce and anchovy fillets from Italy, and for migration of formaldehyde from melamine bowls from Hong Kong.

About border rejections we have migration of formaldehyde from melamine ladles from Taiwan and migration of chromium, nickel and manganese from kitchen and barbecue utensils from China.